In three dimensional computer graphics, 3D modelling is the process of making a 3D model  by using a special software.These softwares are usually very expensive to have it at home. For example program called Maya is a very expensive program and need a full licence to start work which cost thousands of pounds.

3D model is a three dimensional object which can be alive or inanimate. Model is created using a set of points (vertex) in 3D space, which are connected by various of lines, and curved surfaces (edges).

Today, 3D models are used in many work industries.  The first and main industries which was and do use a 3D modeling are films and gaming industries, especially in 2014 where so many movies and games made of 3D. The movie industry use 3D models as the characters for the film or as an objects for a real life motion pictures. The game industries use 3D models as assets for computer and video games.

Apart from the main industries there are many more companies and work places who loves to use 3D modelling these days. The medical industry uses detailed models of organs, mechanics use it to create a model for the parts they need to module before they manufacture it, interior designers use it for many purposes. 3D modelling became very important for many people in this world and I believe without it, it would be much harder to work now.

This is the list of 3D modelling computer softwares can be used to create a 3D model.

Also there are programs I haven’t seen in the list: Google sketch up (a free 3D modelling application), Strate 3D CX (3D modeling program features polyspline modeling and HDRI textures and lightdome and can work with adobe photoshop and illustrator) and body paint (Create 3D character then color it and then you can add movement and effects with this 3D animation program). 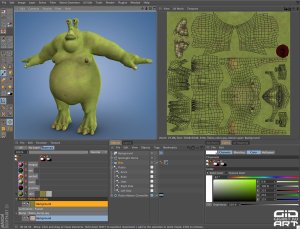 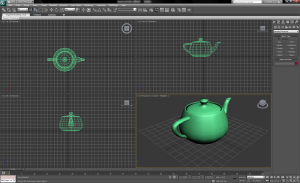 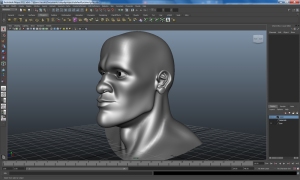